Just added to your cart

The expansive portfolio of Geoff McFetridge has a recognizable visual consistency, a result of the artist and designer injecting his own personal style and expression into his work. It’s fitting, then, that the L.A.-based creative, who’s been sporting the brand since his early days on the skate scene, is continuing his partnership with Vans with a new collaborative collection of footwear and apparel. To celebrate the new capsule, McFetridge and Vault by Vans took to the streets of Downtown Los Angeles for a skate session complete with hand-painted ramps and soft serve ice cream.

Prior to the skate session, McFetridge joined HYPEBEAST’s Courtney Kenefick on Vans Channel 66 to discuss the project and its accompanying short film, titled “Acid Snow.” The film stars some of McFetridge’s inner circle, including Atiba Jefferson, Spike Jonze, Cole Mannes and his daughter, Frances. “Acid Snow” tells the story of a fictional ski and skate shop inspired by the experiences and anecdotes that McFetridge and his friends shared about their first jobs working inside different stores before their careers blossomed. This made-up shop served as the jumping off point for the skate jam hosted by Vault by Vans and the artist, which kicked off the latest chapter of their partnership. Taking place down the block from the Vans DTLA store, friends of the brand and McFetridge skated brightly-colored ramps featuring hand-painted graphics and text in McFetridge’s signature style. The experience was complete with a soft serve truck branded as Acid Snow Sport and Ski, bringing the fictional outpost to life for the evening. 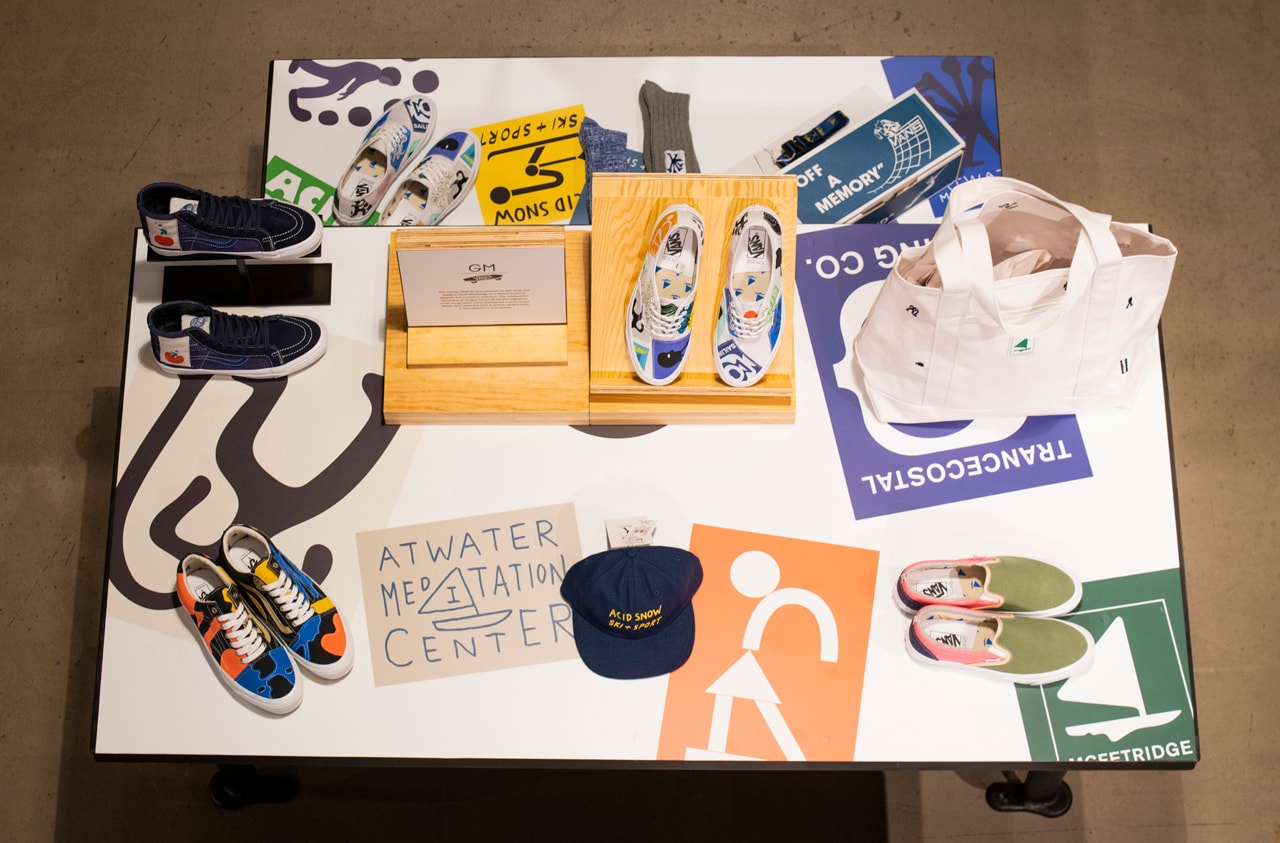 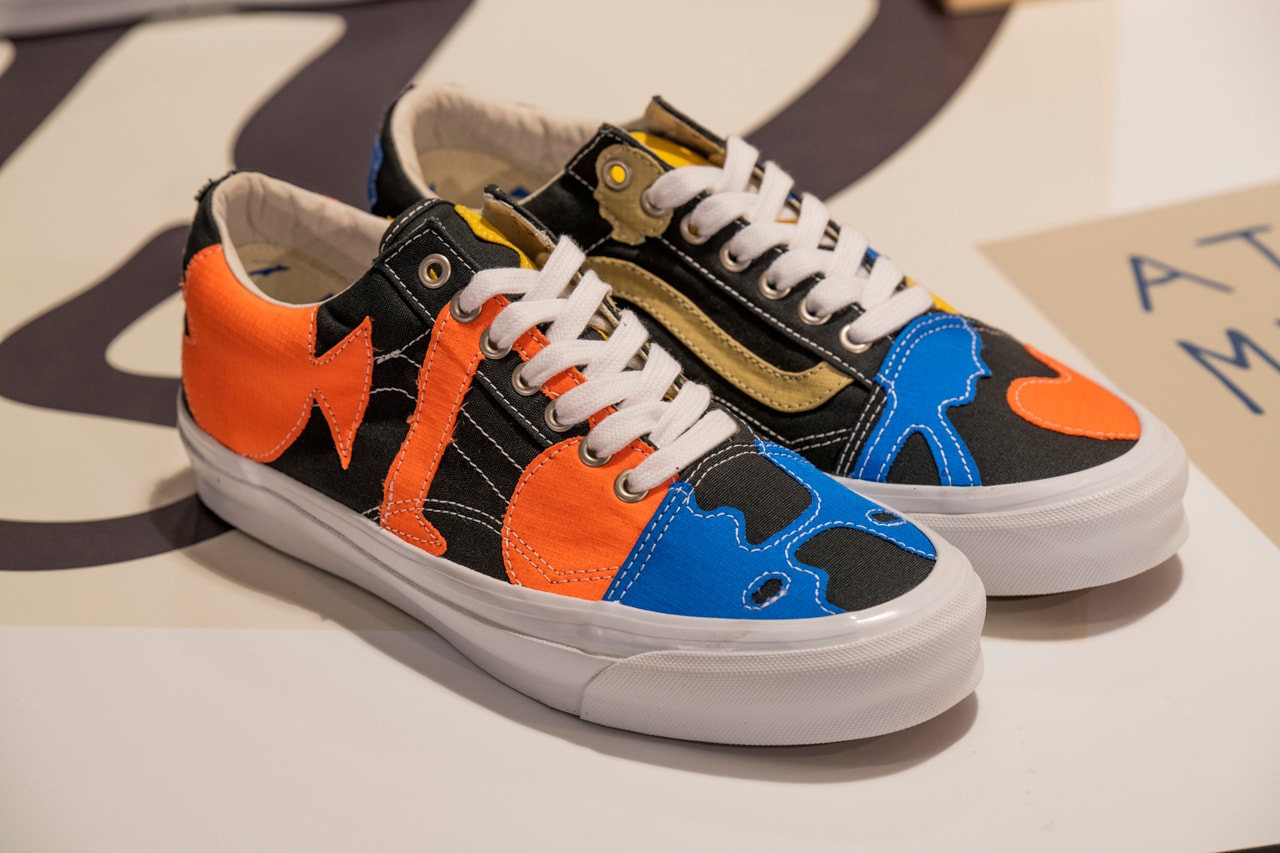 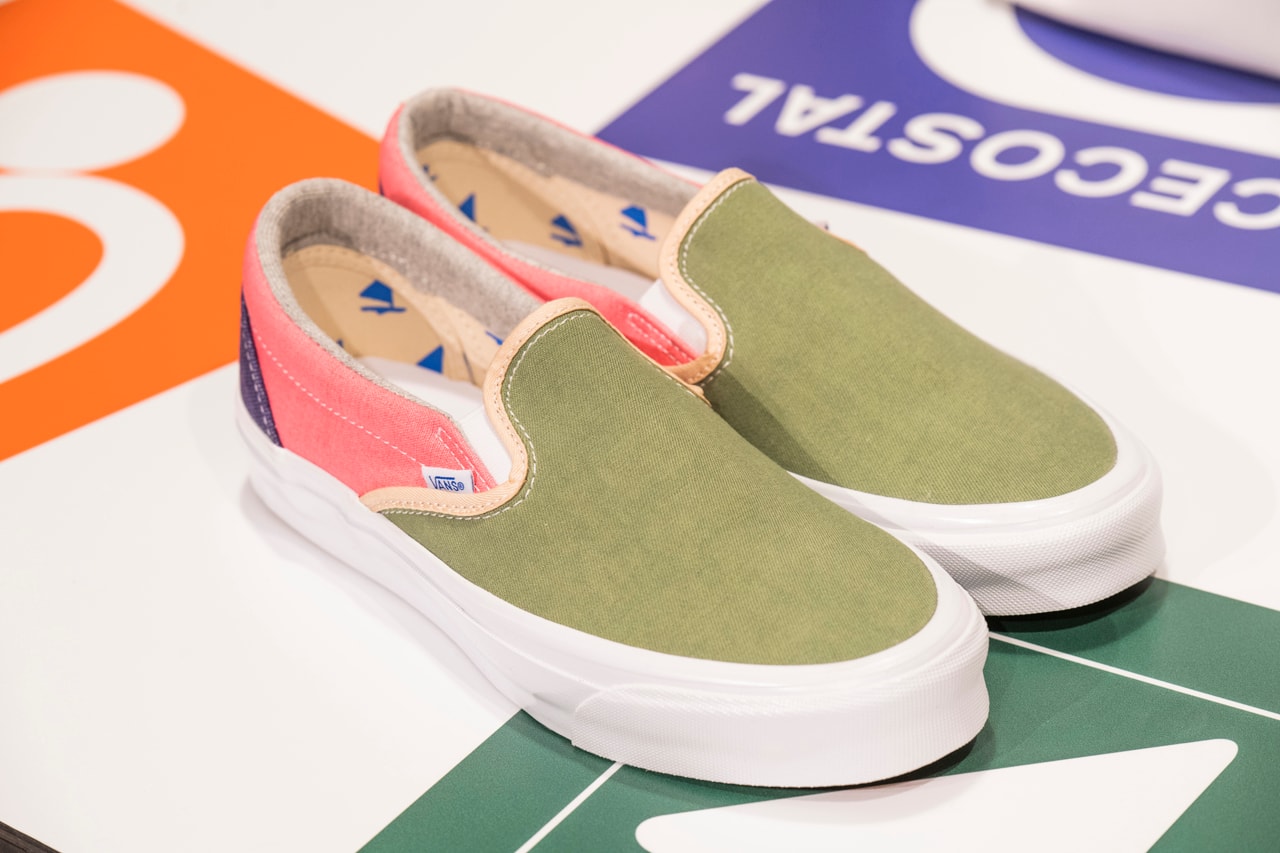 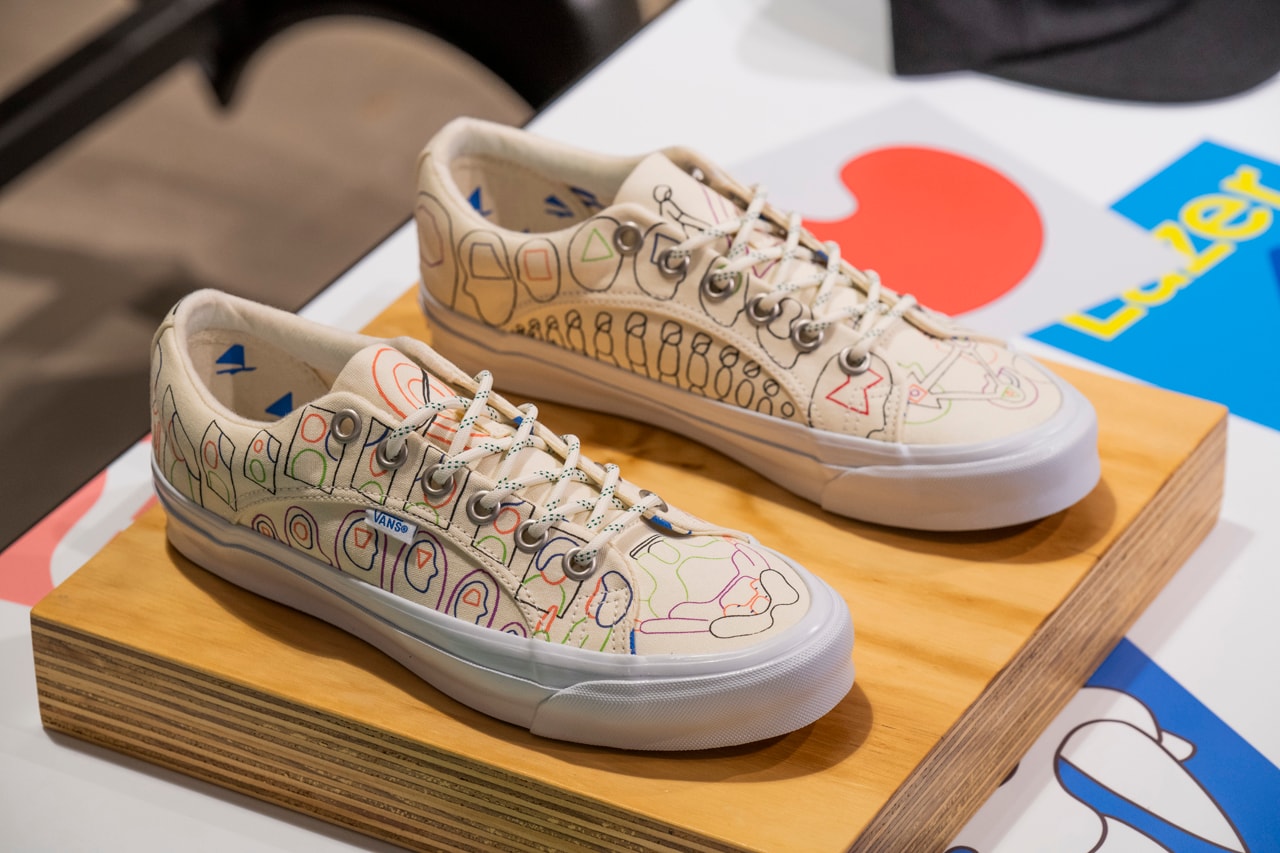 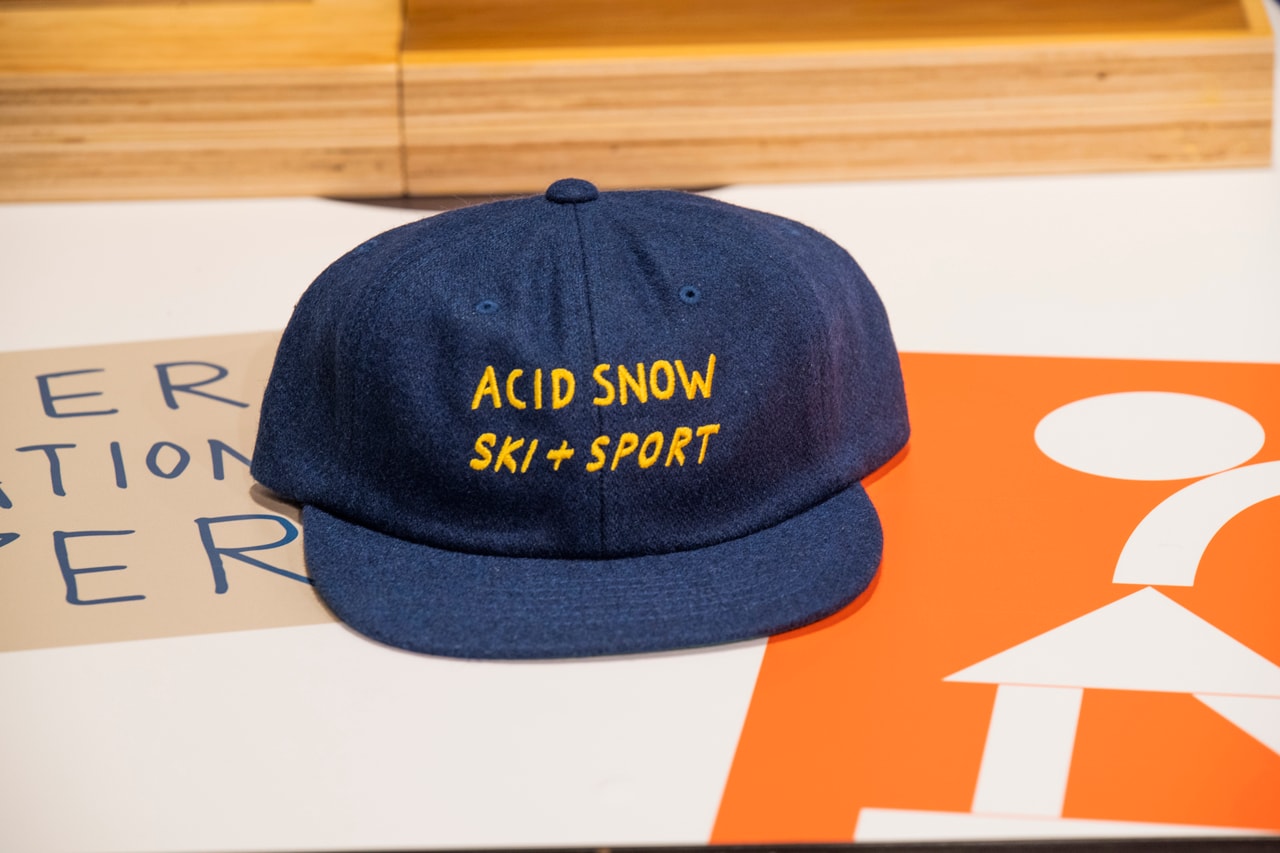 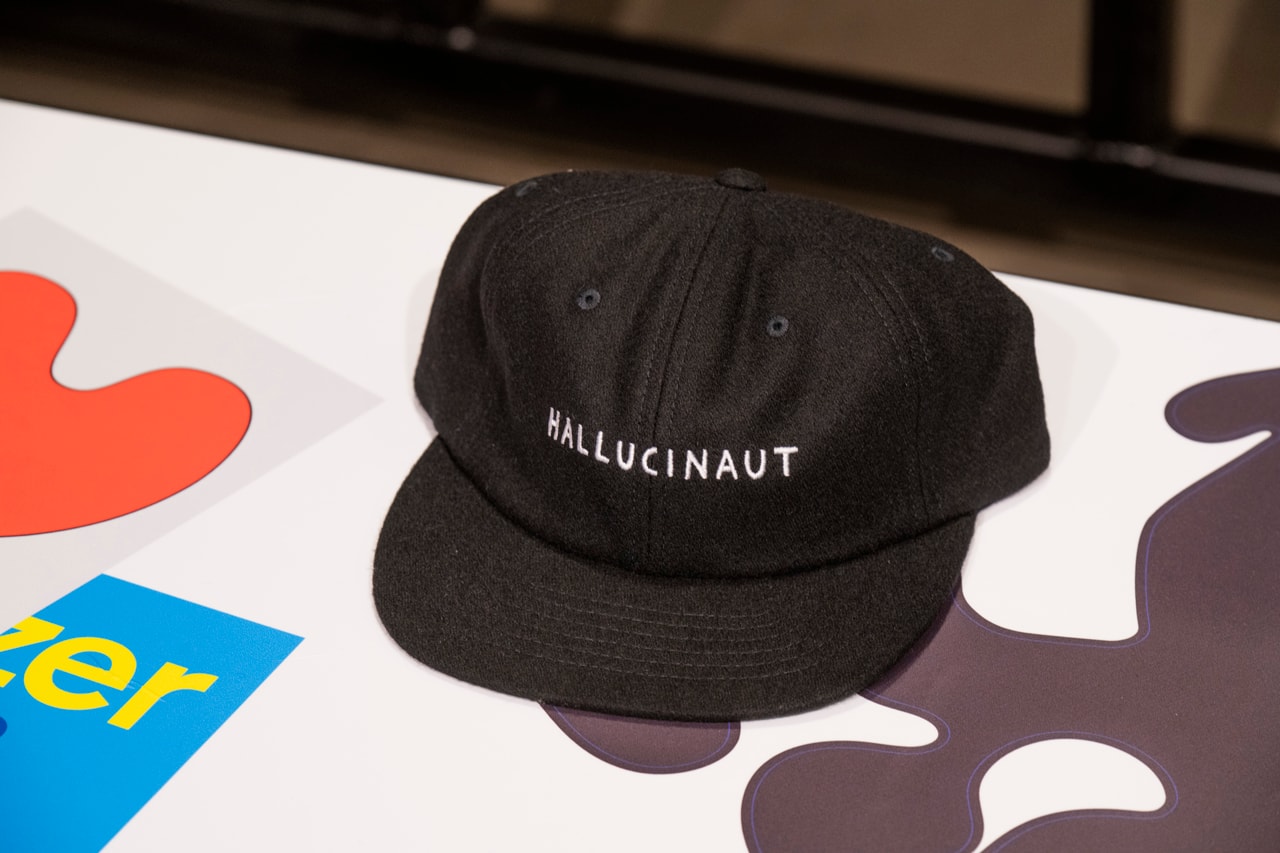 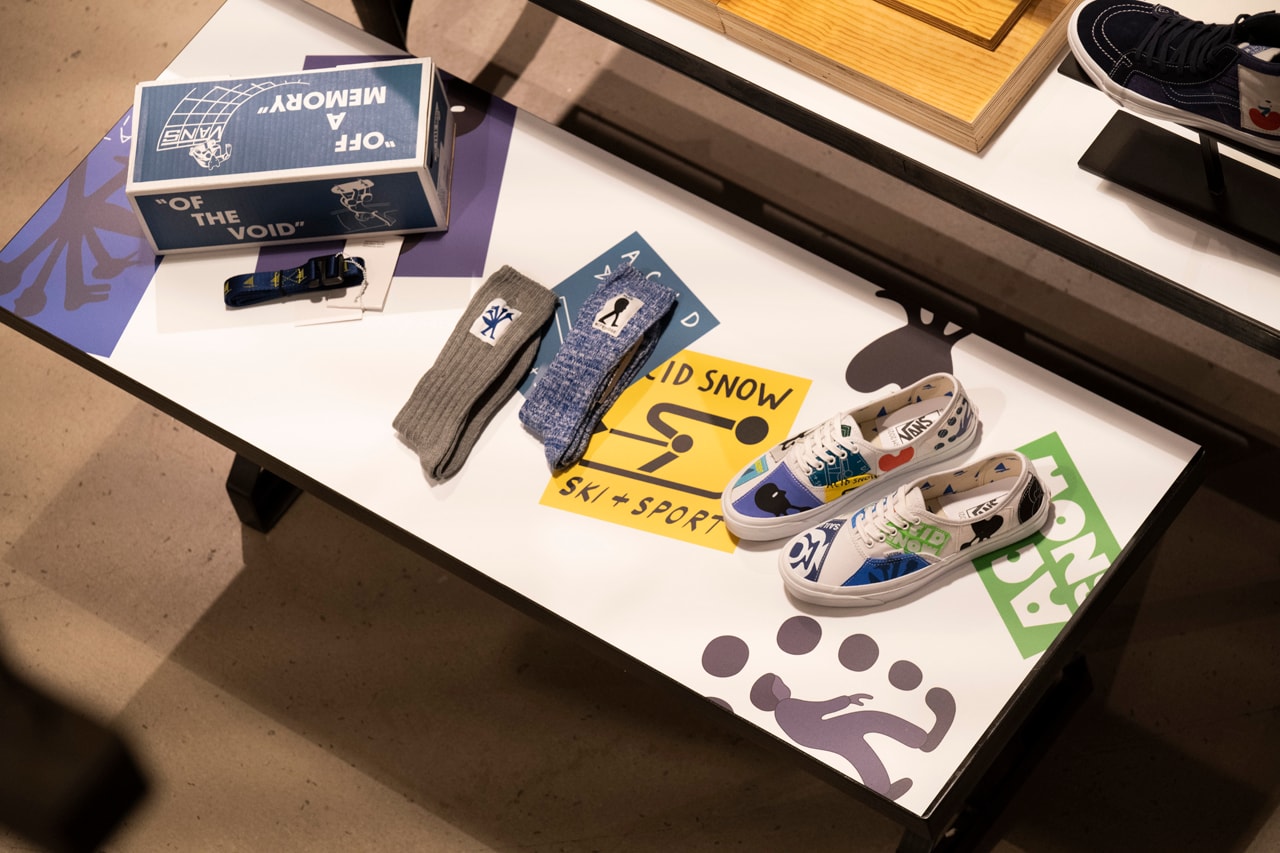 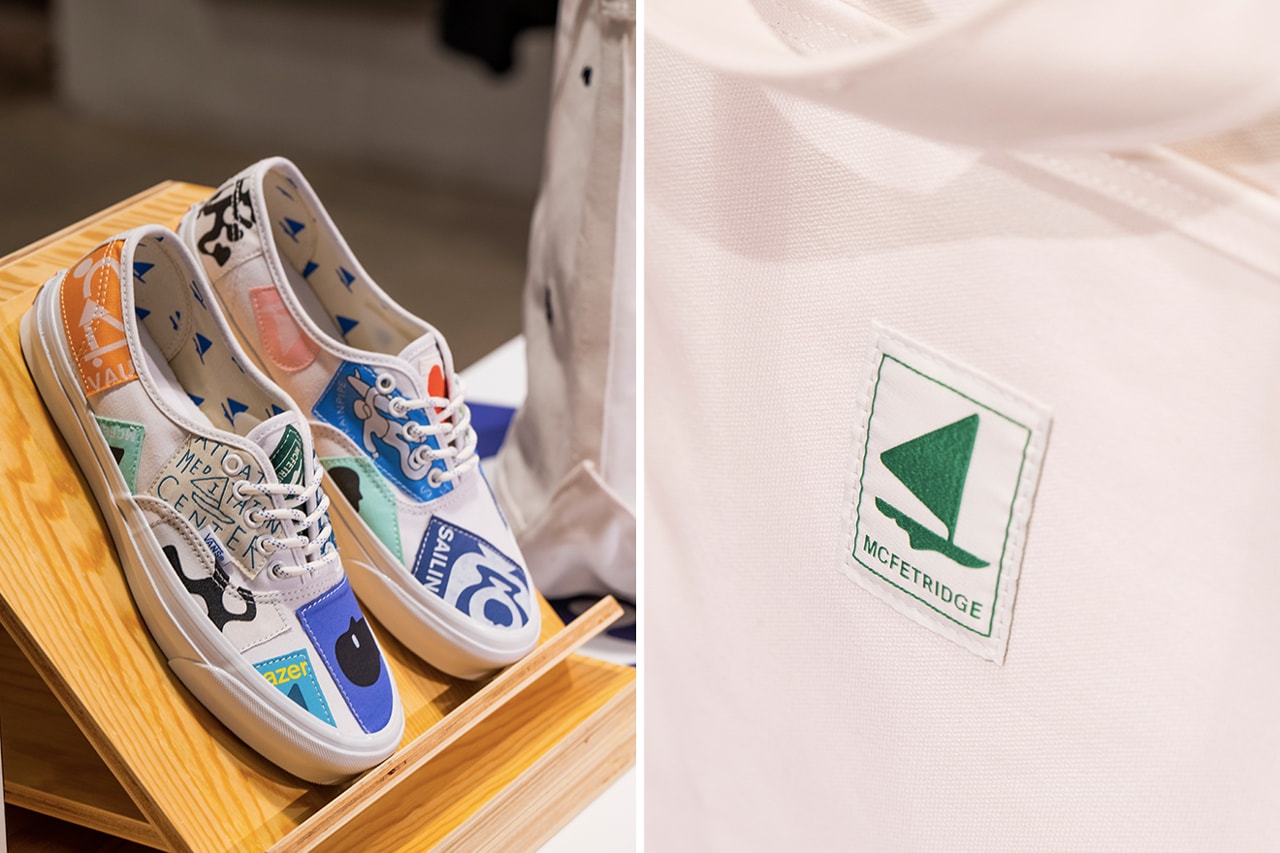 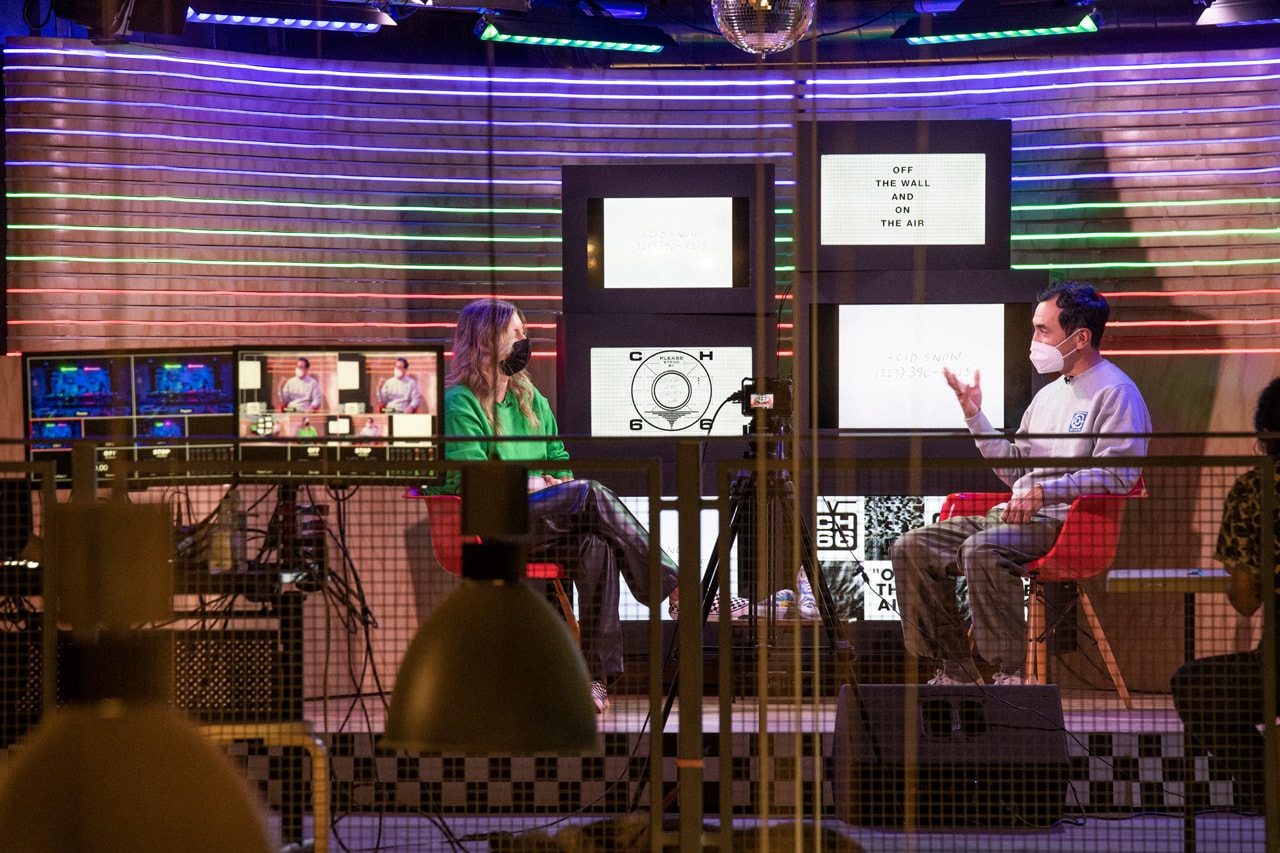 As for the collection, the McFetridge x Vault by Vans series is inclusive of five footwear styles and a selection of apparel, with each piece drawing from the artist’s personal experience and style. On the OG Authentic LX, a series of patch-like graphics are inspired by his favorite pieces of a clothing, like a shirt he wears for painting, a 20-year-old tote bag and a pair of Vans from his childhood. McFetridge applied a scan from one of his paint-splattered T-shirts to a pair of OG Slip-On LX shoes, while another color-blocked pair is indicative of his signature use of color. The range also includes an OG Style 38 NS with McFetridge’s “Jump” graphic and an OG Lampin LX adorned in hand-drawn sketches. Rounding out the collaboration is a complementary selection of apparel, like an Acid Snow Ski and Sport hat — which the artist called out as his favorite piece of the collection during his interview on Vans Channel 66 — along with sweatpants, hoodies, totes and socks with McFetridges’s visual codes.

The Geoff McFetridge x Vault by Vans collection is available now. Visit The Drop List, a calendar of Vans’ most exclusive product drops, for more information.